NFRA has a very lean multitalented Executive Management team led by the Chief Executive Officer. There are three functional departments of: Operations, Finance and Human Resource and Administration. Supporting this team, is a very capable Internal Audit which provides the oversight function. 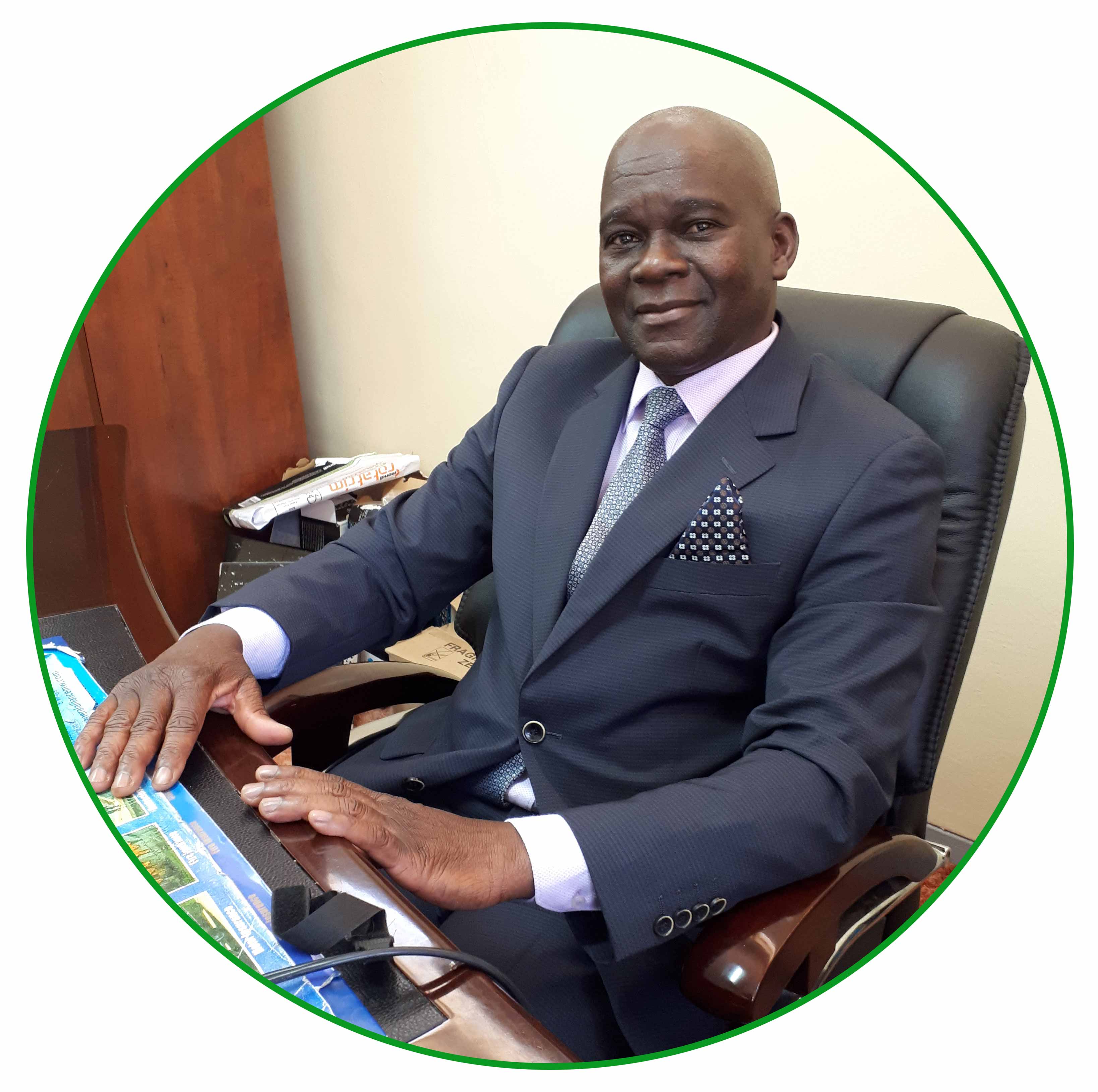 Mr. Nasinuku D. Saukila joined the NFRA on 6 June, 2000.
He is one of the first two management employees who were recruited from the private sector by Government to establish the NFRA as an autonomous organization soon after its birth in 1999. He has vast experience in the Agency’s activities having served in a number of positions such as Procurement and Logistics Manager, Regional Manager, Operations Manager, Acting General Manager, Operations Director and now, Chief Executive Officer.

Before coming to the Agency, Mr Saukila started his working life in the Freight Forwarding Industry, Road Freight Industry and Energy Industry. He has over thirty years working experience drawn from both the private and public sectors, eighteen of which have been with the Agency.

Mr. Saukila holds a Diploma and Bachelor of Science degree in Agriculture from the University of Malawi. He also holds a Master's Degree in Business Administration from ESAMI/Maastricht University, The Netherlands. Besides, he is a member of the Chartered Institute of Logistics and Transport (MCILT), a qualification he attained after completing the course at the University of North London, United Kingdom, in 1985 while on an overseas attachment at Transtec International Freight Services Ltd in Reading, United Kingdom.

He is the longest serving member of the Agency and provides the institution an array of management experiences drawn from a combination of business disciplines accrued over the years. Under his executive leadership, he has led a team of multitalented executive team members in making the Agency a very reliable strategic institution to both Government and cooperating partners. 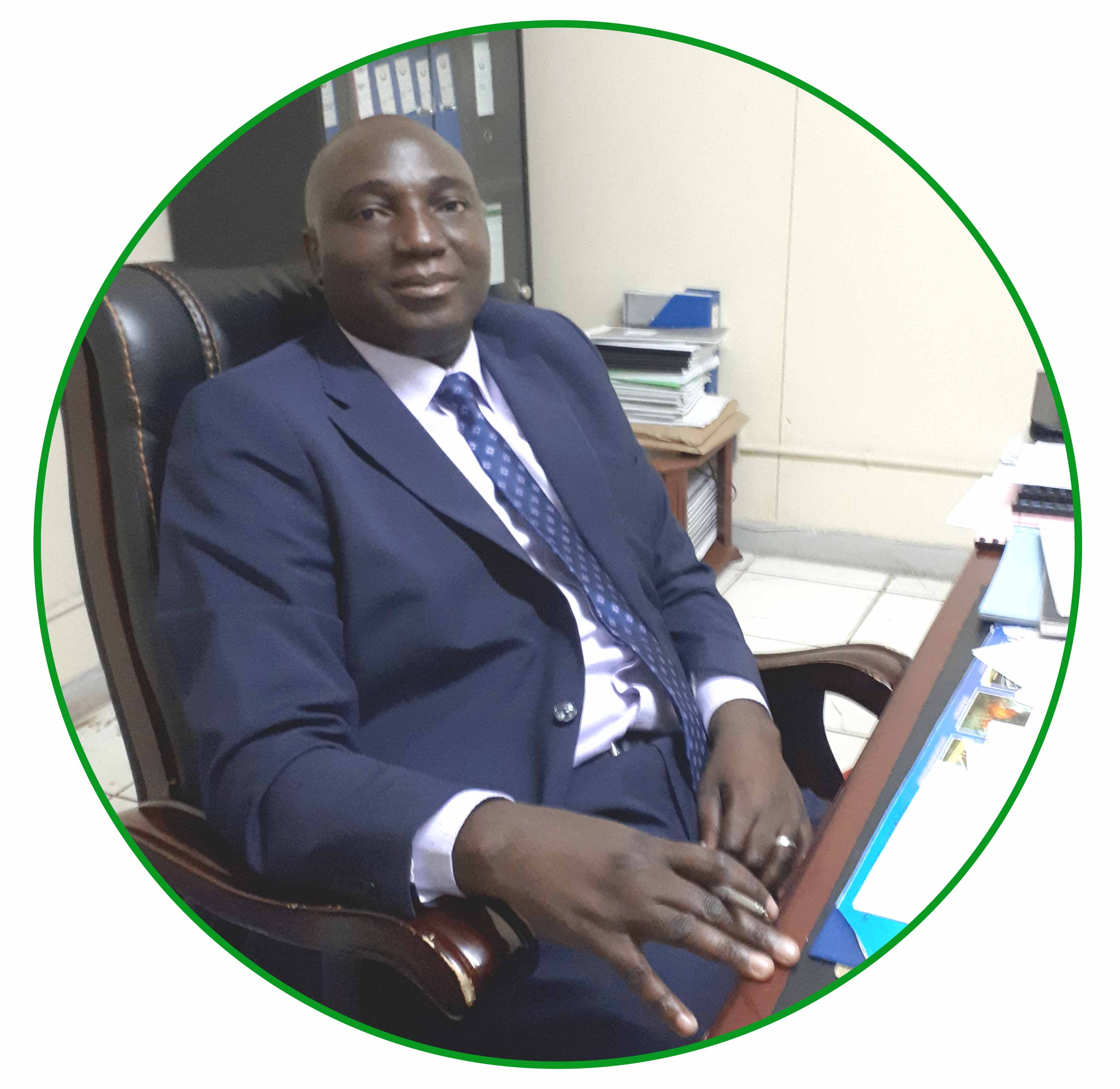 Before coming to the Agency, Mr Salamba started his working experience in the private sector as a finance specialist where he spent a total seven years in the Malawi Energy and Insurance Industries. He thus has an accumulated working experience of twenty two years, with fifteen of those years being spent at the Agency. He holds a Master's degree in Strategic Management from the University of Derby, UK and is a fellow of the Association of Chartered Certified Accountants (ACCA) (UK).

His contributions to the Agency have been immense. Among many, he has been able to bring professionalism to the management of the Agency's finances. Since his joining and under his tutelage, the Agency has been producing timely and clean audited accounts. 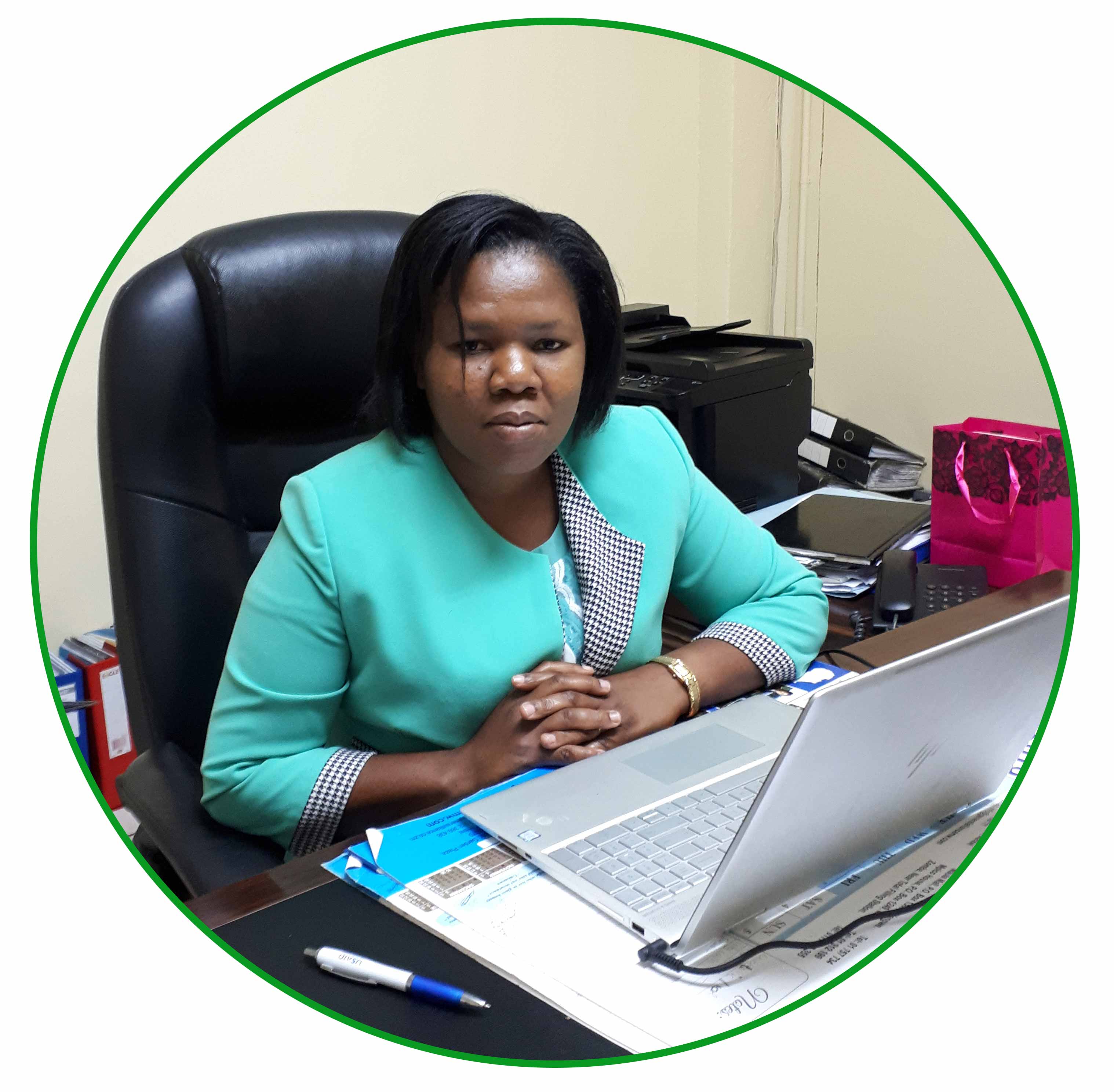 Mrs Brenda Masanza Kayongo joined the Agency on 1st August, 2007 straight from Bunda College of Agriculture, now LUANAR under the Agency's strategic decision to bring graduate students into the management of the Agency. Over the years, Mrs Masanza has expanded her working experience, winning promotions along the way, to now the office of Operations Director.

She has an accumulated eleven years of experience, all at the Agency.

She was appointed Operations Director in March 2016. Under her direction, the Agency has enjoyed strategic reforms in the Agency's operations. Rehabilitation of the Kanengo silos in the last fifteen months (May 2015 to date) is one huge achievement attributed to her leadership. Comprehensive repairs to various areas of the Kanengo Silos have reduced machine breakdowns while enhancing performance. 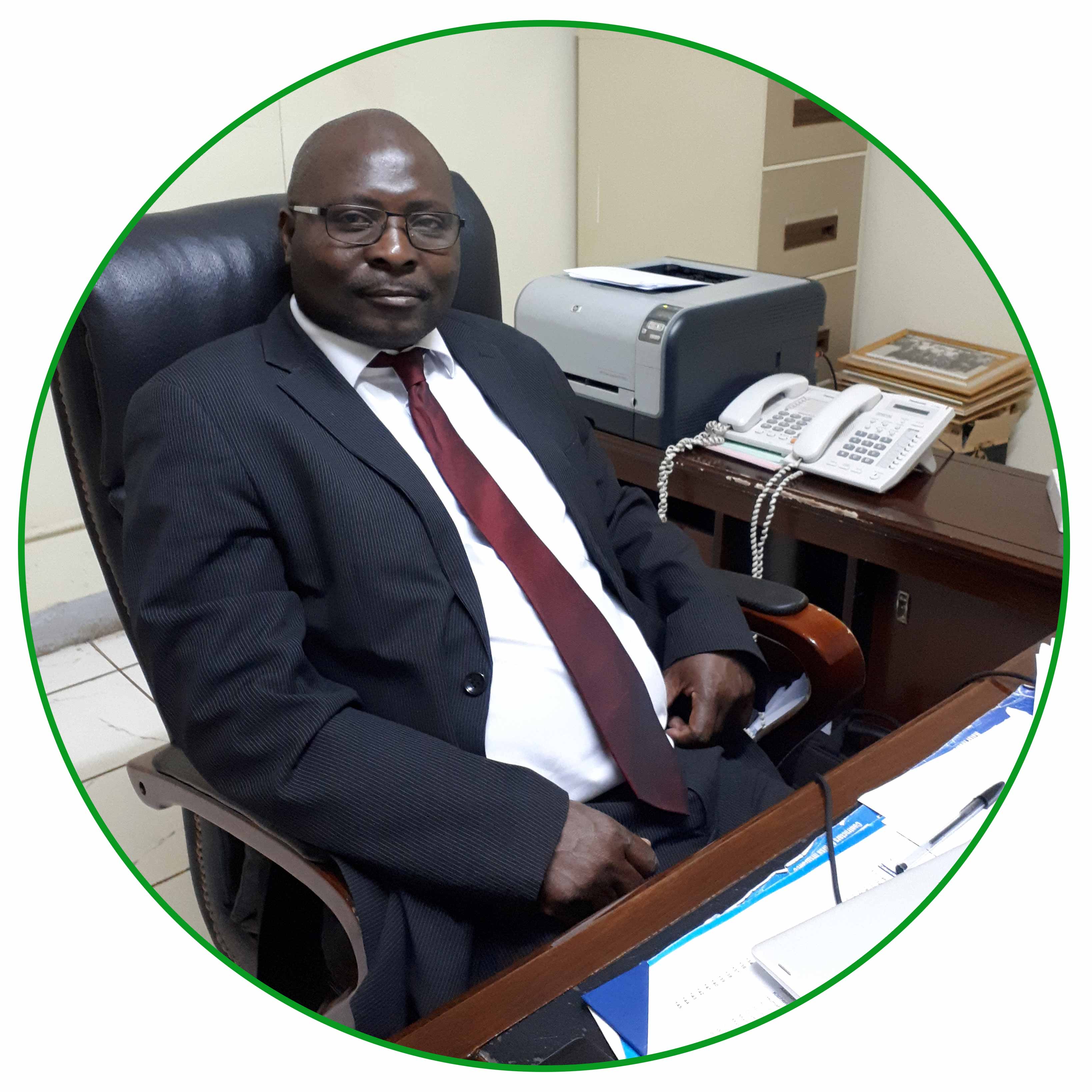 Mr Macdonald Makonde is a new member of the Executive Management. He joined the Agency on 1st July, 2018. He brings on board over fifteen years of working experience drawn from both the private and public sectors. Twelve of those years have been in Donor funded projects.

Mr Makonde holds an International Executive Master's degree in Business Administration from the University of International Business and Economics, Beijing, China. He also holds a Bachelor of Arts degree in Logistics and Supply Chain Management and a Diploma in Accounting (ICAM). He is a member of several professional bodies related to his areas of speciality.